How do you determine if you are low in a vitamin that relates to energy like iron? A personalized vitamin assessment is one approach to measure your needs for specific vitamins.

One of the most classic causes of low energy is iron deficiency. This is a very common issue today, particularly in women. Women’s bodies are constantly shifting and changing. Iron loss is a normal part of this cycle.

We require more iron during pregnancy and while nursing our children. Those who get menstrual periods regularly lose blood and iron with menstruation. Heavier periods account for even more iron loss. All of these factors add up. Childbearing and monthly menses can deplete women’s iron stores for years to follow. Men too can be iron deficient due to insufficient amounts of iron in their diets.

Some men and women can have unknown (or “occult”) blood losses through their gastrointestinal (GI) tracts, such as bleeding ulcers or colon polyps. These issues need to be addressed by a physician.

Another group of people who tend to lack iron are those with GI problems that limit absorption. This includes people with celiac disease, inflammatory bowel disease (IBD, such as Crohn’s or colitis), or people who have had gastric surgeries such as gastric bypass for obesity.

Why is iron so important? It is used by your body to hold on to oxygen in your blood and transport it to your tissues. At the cellular level, iron is used to make energy and to fuel enzymes.

You may wonder, “Wouldn’t my doctor know if I was iron deficient?” The answer is, not always.

Routine blood testing usually includes a complete blood count (CBC). This includes the hemoglobin and hematocrit levels, i.e., the amount of cells that are made from iron and are used by the blood to transport oxygen and other nutrients all over the body.

Low hemoglobin or hematocrit levels are known as anemia, which is often the result of severe iron deficiency. Earlier stages of iron deficiency require special testing of specific iron levels and ferritin levels, which reflect how much iron your body has stored up.

Many people with iron deficiency (even at the early stages, not yet detectable in a blood count) report symptoms of fatigue, brain fog, lack of energy, depression, and even hair loss. Therefore, replacing this important element is essential. 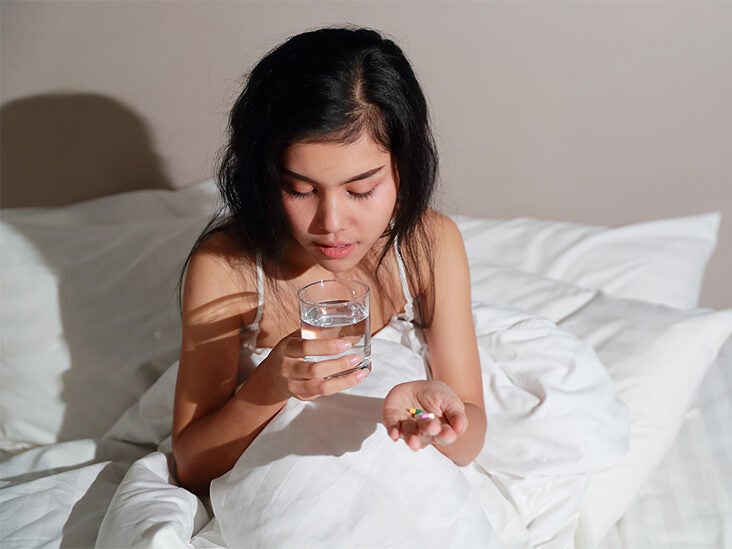 Then how do we replace the iron? Some of us replenish our iron from a well-rounded diet. However, the American diet has changed significantly over the last few decades. Our “healthier diet,” geared toward prevention of heart disease, now contains significantly less red meat than it once did.

Most of us are eating red meat much less frequently than we used to. Fabulous as this may be for our cholesterol and heart health, it has actually contributed to widespread iron deficiency. While some vegetables are iron sources, they have lower amounts and are not as well absorbed.

Therefore, vegetarians are at high risk for iron deficiency. Other contributing risks are antacids and stomach medications for inflammation, which can also decrease your iron absorption. That means you may not actually be getting full credit for the iron that you do consume.

As with other nutrients, too much iron can be dangerous; and we advise caution in taking a supplement as it is intended to be taken. All vitamins containing iron are required to have a childproof cap, because iron in excess can actually be fatal. That is, of course, true only for very large doses.

However, a small subset of the population has a condition called hemochromatosis. These people cannot handle even minimal doses of excess iron because it accumulates in their bodies. It then deposits in different organs and can cause liver damage or diabetes, among other issues.

Hemochromatosis is a genetic disorder that can be tested for. It is rare but illustrates to us how too much of any substance in the body can ultimately cause harm. For these reasons, finding the proper iron source in the correct amount is essential. It is also important to find the right means of absorbing that iron to feel more energetic and less fatigued. Iron replacement done right will build back levels over a few months’ time

and energy can return.

Consumers now have the option to share information about their specific diet, health, and lifestyle to determine if their daily vitamin personalized all-in-one multivitamin should include iron, and if so, how much iron for their needs.