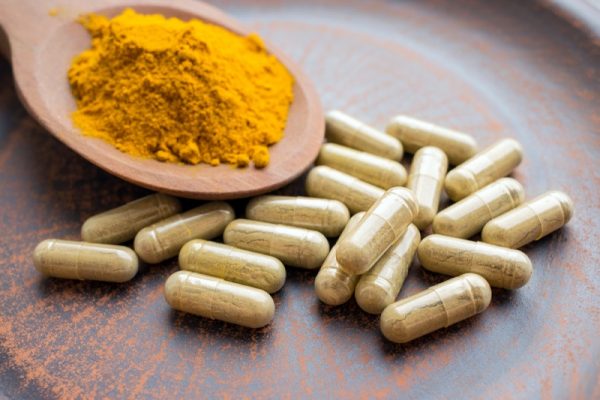 The irreversible and progressive brain disorder that leads to the loss of memory and thinking skills eventually laying down its negative effects on the ability of a person to perform his daily rituals is called Alzheimer’s disease. Usually people in their late years of age are the affected ones but young individuals can also contract this disease affecting their mental capabilities. It refers to the death of brain cells that causes memory loss and cognitive decline.

The symptoms of Alzheimer’s disease includes increased memory loss, difficulty in organizing the things properly, shortening in attention span, inability to learn new things, difficulty coping with the languages, persistent confusion, dementia, etc. Any person having these symptoms should definitely consult the specialists so as to get rid of this disorder that might otherwise affect their learning capabilities. The first signs of Alzheimer’s disease may appear as a growing tendency toward forgetfulness. The details of recent conversations or events may become harder or impossible to remember for the ones who contract this disease. One of the main features of the condition is the presence of plaques and tangles in the brain. Another feature is a loss of connection between the nerve cells, or neurons, in the brain.

The drugs most commonly used to cure Alzheimer’s disorder include three cholinesterase inhibitors: Donepezil, Galantamine, Rivastigmine along with memantine. Cholinesterase inhibitors boost the amount of acetylcholine available to nerve cells by preventing its breakdown in the brain. Memantine is prescribed to improve memory, attention, reason, language and the ability to perform simple tasks. It can be used alone or with other Alzheimer’s disease treatments. Memantine regulates the activity of glutamate, a chemical involved in information processing, storage and retrieval. It also improves mental function and ability to perform daily activities for some people.

Fisetin is a common botanical polyphenol and flavonoid found in a wide variety of plants, fruits and vegetables. It has a very similar molecular structure with Quercetin which is a popular plant flavonoid and dietary supplement. Fisetin Powder is considered to be one of the most popular senolytics known. It acts as an antioxidant, increases GSH, maintains mitochondrial function in the presence of oxidative stress, and has anti-inflammatory activity against microglial cells. Wisepowder is a well known manufacturer supplier known to possess all the ingredients deemed necessary to cure Alzheimer’s disease. . To know more about this product of Wisepowder’s which treats Alzheimer’s disease, visit their website.