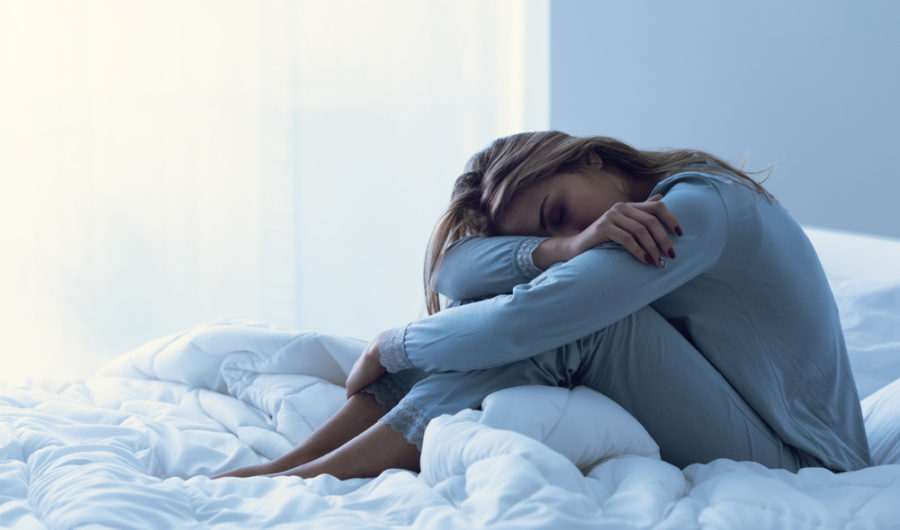 Normal sleep is almost the surest way to maintain your health. But if you are not getting enough sleep, then it may lead to severe health consequences.

With an ongoing lack of sleep, the body may suffer severely. Here are some major effects of lack of sleep on the body.

Even if you do not deviate from your usual diet, but with the lack of sleep, you will want to eat more. This desire may lead to the consumption of about 300 calories per day. Besides, the violation of the daily routine caused by lack of sleep most often makes you eat at the wrong time.

Snacks on the go, lack of a full breakfast, and evening feasts will inevitably lead to the appearance of excess weight. And in the future, it will launch a whole cascade of biochemical processes that form chronic diseases. Healthy sleep controls the balance of a number of hormones and, in particular, hormones of appetite.

You don’t need professional research to find out what it’s like to go to work or even hang out with friends after just a couple of hours of sleep. In this state, we react more slowly and are not so good at solving problems. So it is better to immediately build a regime where there is enough time for everything, including sleep.

Your weight gets influenced not only by overeating but also by how much you sleep. Lack of sleep causes stress in the body, causing it to slow down metabolism and store fat. Thus, it is not a good idea to sleep daily at 3 am and waking up for work at 8. Give your body enough time to rest.

A person with chronic insomnia has many parts of the nervous system that get damaged with time. This is why it can be difficult for you to make decisions as a result of a lack of sleep. A person fails to make even the smallest decisions, such as what they should eat for dinner.

An extra waking hour can be good for your career, but not for your body. Taking an hour from yourself for several years can increase your risk of developing hypertension by 40%. People who constantly feel sleepy have increased levels of stress hormones. The rise in stress hormone levels, along with other factors, can lead to early damage to the walls of blood vessels.

It leads to the formation of atherosclerosis and the appearance of high blood pressure. If you do not consult a doctor in a timely manner and do not reconsider your lifestyle, you may face constant visits to a cardiologist ahead of you. 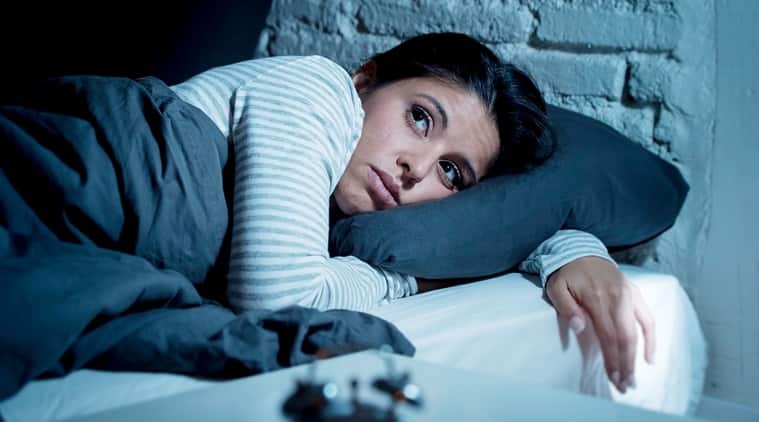 People who suffer from a constant lack of sleep rely on energy-boosting drugs to carry out everyday tasks. Besides, due to poor decision-making power, they start to abuse drugs, not knowing when to stop.

This habit further worsens the condition of an individual. Thus, if you or anyone from your family suffers from a similar problem, contact a rehab center. You need to choose the rehab center wisely; the ones closest to your home are preferable.

The fact that you often get sick may not only be due to cold or contact with infections but also due to lack of sleep. The more worked out your daily routine, the less the risk of getting sick. This is the reason that people who sleep less suffer from more health problems.

After a sleepless night, it’s easy to confuse something on your to-do list or forget about an important meeting altogether. To cope with distraction for a short time, try taking a nap during the day, and then set aside at least five to six hours of sleep.

It’s hard to stay in the gym for a long time without strength, isn’t it? In the absence of physical activity, it is more difficult to fall asleep, and without sleep, it is impossible to train. Thus, it is difficult to break out of this cycle.

According to research in the field of sleep, lack of sleep makes us less resistant to everyday difficulties. And it does not allow us to deal with our own emotions when necessary. Mood swings, depression, lack of energy are a common phenomenon that occurs due to such situation.

According to a survey among managers with an average work schedule of 12-14 hours, it was found that bad mood directly related to the daily rhythms of a person’s sleep. Staying awake until late knocks down the internal clock; it entails a constant internal struggle between sleep and wakefulness. The result is a bad mood, smoothly flowing into a prolonged depression.

A common symptom of sleep deprivation is excruciating daytime sleepiness. We know that the majority treats this as a payback for their career success and do not give it enough attention! In 2010, a study by the University of California showed that women who sleep at least five hours a night are much more likely to live long lives.

People who regularly neglect adequate sleep are 12% more at risk of sudden death in the next 25 years of life. This connection is especially visible among office workers. The reason for this is sleep apnea syndrome – in other words, sudden respiratory arrest. The first and classic manifestation of sleep apnea is snoring.

Thus, make sure you get enough sleep at night daily so that you can have a healthy life. Remember, ongoing lack of sleep will affect you not only physically but also mentally. Consult a doctor if you face difficulty in falling asleep at night.